Why Incorporate in the Ras Al Khaimah? 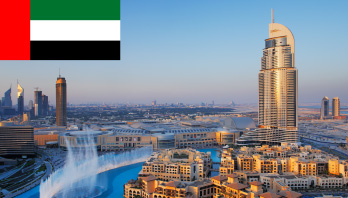 The UAE is located along the south eastern tip of the Arabian Peninsula, the current population is approximately 250,000 but this is expected to raise to 400,000 by 2017

The emirate of Ras Al Khaimah is strategically located between Africa and the Middle East and between the Far East and Europe, making it a gateway to over 1.5 billion consumers located in countries surrounding the Red Sea and the Gulf.